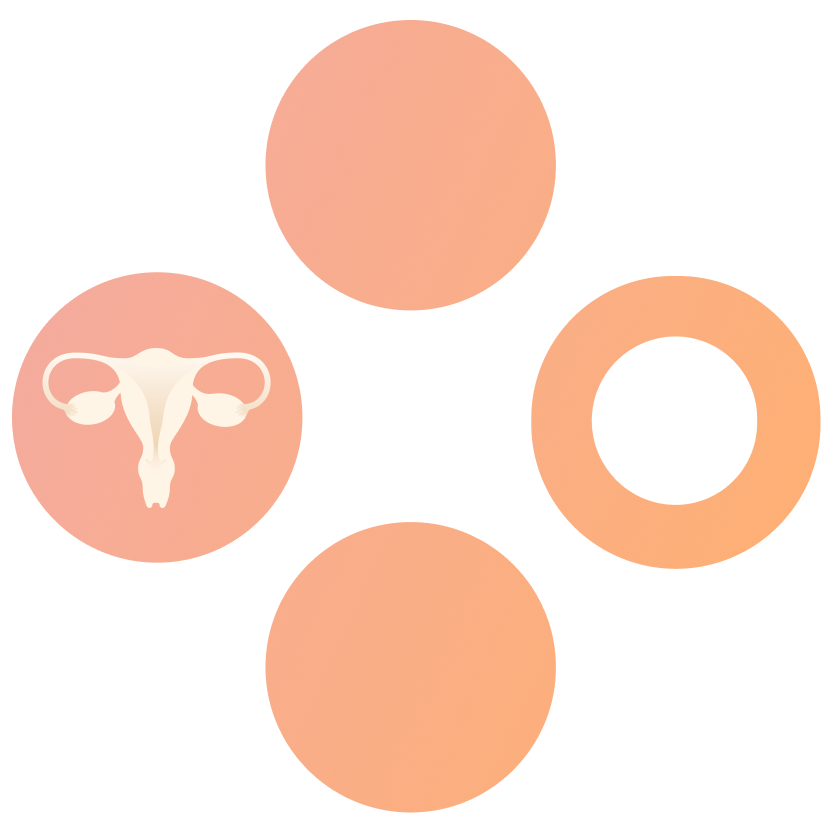 There is an enormous opportunity to elevate today’s standard of care to improve women’s health and well-being. Through targeted biomedical research and clinical development, we are answering fundamental questions about female physiology and developing empowering therapeutics that will deliver additional years of healthy and vibrant living.

Oviva is leading a movement to improve women’s experience of aging through biomedical research, clinical development and advocacy. While driving tangible progress through our therapeutics programs, we are engaging with scientists, clinicians, policy makers and the general public to elevate the conversation around women’s health. In bringing together stakeholders across disciplines we are inviting diverse perspectives and skill sets to drive innovation and progress in this space. 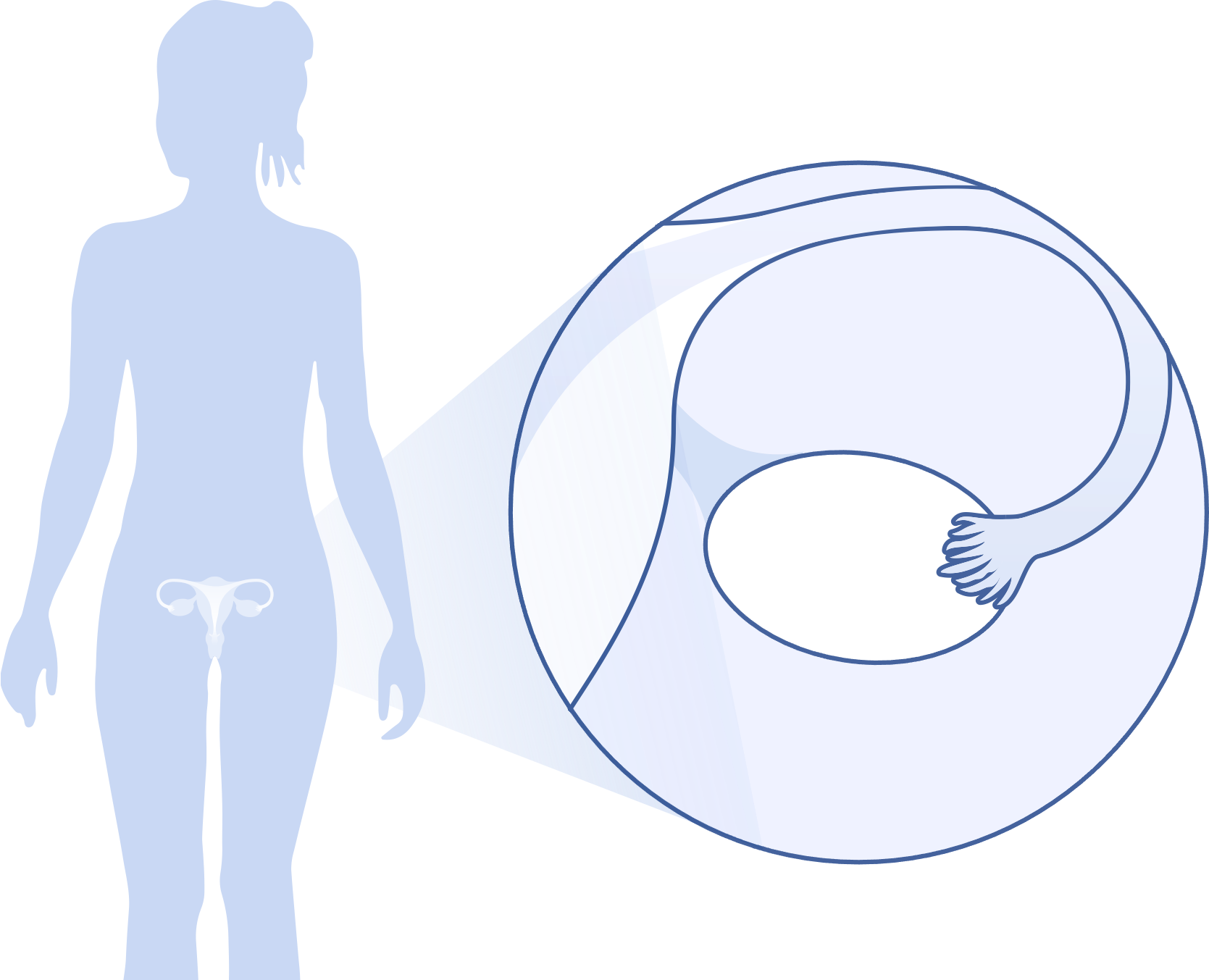 "Preserving or prolonging ovarian function will have broad impact on the reproductive health of women from all walks of life whose reproductive rights are currently under siege."

Biomedical research has been conducted primarily in male animals until 2016 when the NIH mandated both sexes be included in all studies of grant recipients.

As a result, preclinical research spanning half a century has skewed towards male physiology, including findings describing diagnostic methodology, pathology & therapeutics development. Even today, female animals are excluded from basic biomedical research because there is a persistent belief that cyclical fluctuation in their reproductive hormones introduces excess variability to the outcomes of interest, leading to unpredictable ‘noise’ and obfuscation of clear conclusions.

Similarly, it wasn’t until 1991 that inclusion of both sexes was required in clinical trials in the U.S.

Because of this, women have poorer outcomes than men across every facet of our healthcare system. Between 1997 & 2000, eight of the ten drugs withdrawn from the U.S. market elicited greater adverse events in women than in men. Women suffering from the most common and deadly conditions often experience delays in diagnosis, and have a greater likelihood of receiving a psychiatric diagnosis for physical symptoms.

Only 15% of the 2018 NIH budget, the largest public funding body for health in the U.S., was allocated to all of women’s health. This includes research towards conditions that are in utero, pre-pubertal, fertility-related, pre- and post-menopausal. Only $43M – less than 1% of that same budget – was dedicated to reproductive aging.

Female reproductive physiology is one of the most robust multivariate signatures of human biology, yet it has been neglected in the vast majority of biomedical research and clinical development. Renewing our focus on female physiology – and the ovaries at the heart of that – will bring women’s health into the 21st century.

We are developing first-in-class therapeutics to improve ovarian function and consequently extend female healthspan. We are dedicated to elevating the broader conversation around women’s health, and to building a coalition to drive this vision forward.